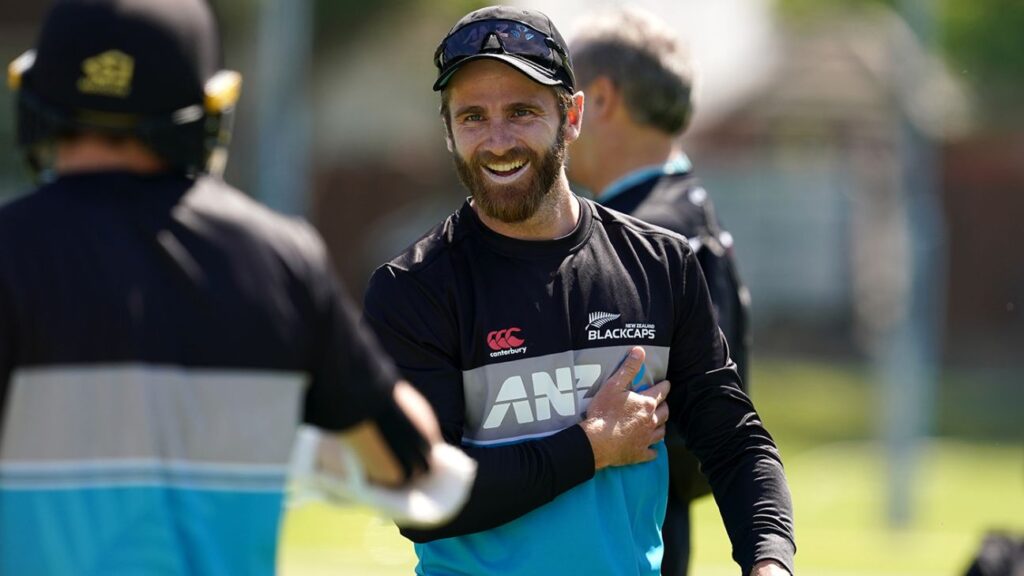 The NZ contingent will undergo a three-day in-room quarantine before starting to train, but they are not inclined to play a practice match

The New Zealand contingent arriving in Dhaka on August 24 will have most of the elements of the bio-secure environment that the BCB provided Australia with, according to chief executive Nizamuddin Chowdhury. The only major difference will be that the New Zealand squad will not get the direct tarmac-to-hotel ride that Australia got from the airport – Australia arrived by chartered plane, while New Zealand will be on a commercial flight.

“They [NZC] have requested us to give them the same bio-bubble environment that we ensured for Australia,” Chowdhury said. “Keeping everything in mind, we will do as much as practically possible to put together a complete bio-bubble environment to have a successful series. They will be travelling commercial, so their airport procedure won’t be exactly like Australia’s arrangements. But we will try to minimise public contact on their way to the hotel.”

The contingent will undergo a three-day in-room quarantine on getting to the hotel. Once that is over, they will start to train at the Shere Bangla National Stadium in Dhaka, where all five matches of the series will be played.

At the airport, New Zealand are likely to go through the usual VIP channel and have their immigration process done separately, as is usually the case for cricket teams travelling to Bangladesh these days.

Chowdhury also said New Zealand were not inclined to play the tour match scheduled for August 29, in the lead-up to the five-match T20I series that begins on September 1, to avoid bio-bubble complications. “They were offered [a practice match] but since it means an additional bio-bubble in another venue, they [NZC] have discouraged it,” Chowdhury said. “They also want minimum movement during the series.”

The Bangladesh players, meanwhile, have been instructed by the BCB to be conservative in their movements ahead of joining the bio-bubble for the series. “They will enter the bio-bubble when it is ready,” Chowdhury said. “Our players have been instructed to keep their movements restricted, and told to be within the family environment. They have been discouraged from attending public functions.”

Chowdhury also confirmed that the games will start earlier than usual, keeping New Zealand audiences in mind. “We plan to start the matches at 4pm (local time) after speaking to the team management. We have kept in mind the viewership in New Zealand.” 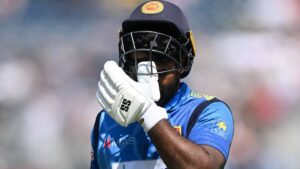 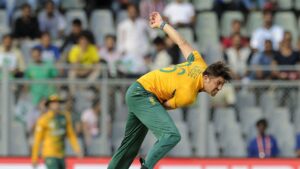 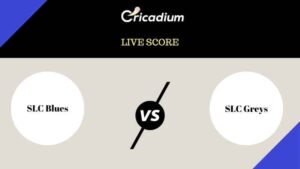 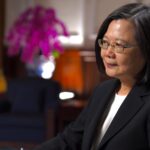 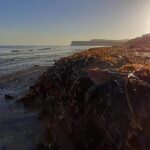 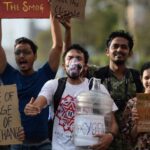 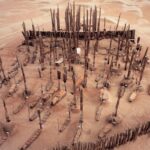 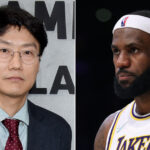 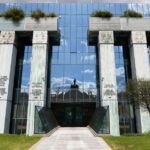 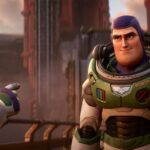 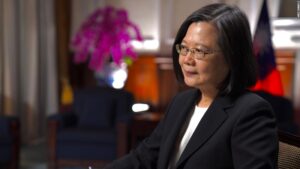 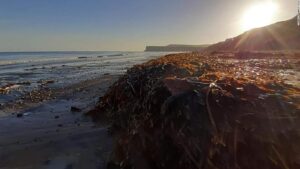 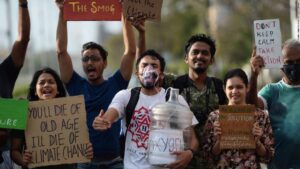 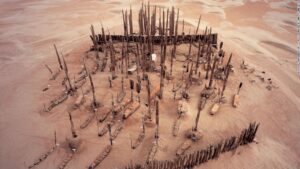