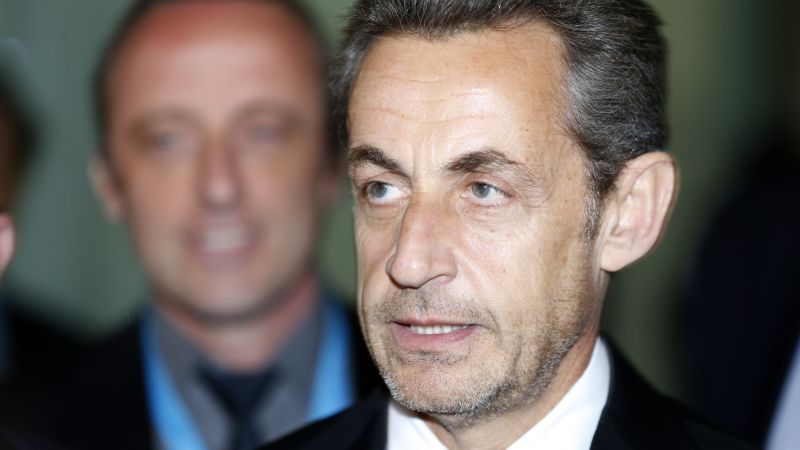 Here’s a look at the life of Nicolas Sarkozy, former president of France.

Son of a French mother and Hungarian immigrant father.

Grew up in Neuilly-sur-Seine or Neuilly, a suburb of Paris.

Member of the Republican party, formerly known as Union for a Popular Movement (UMP) party.

August 2008 – Helps broker a cease-fire agreement between Georgia and Russia.

April 22, 2012 – Finishes second, to Francois Hollande, in the first round of France’s presidential elections.

May 6, 2012 – Is defeated by Hollande in the presidential election runoff.

July 3, 2012 – Police raid Sarkozy’s home and office amid an investigation into claims of illegal campaign financing. The investigation is centered around whether L’Oréal heiress Liliane Bettencourt illegally helped Sarkozy during his 2007 presidential campaign.

March 21, 2013 – Is placed under formal investigation for breach of trust. He is accused of taking advantage of Bettencourt to help fund his 2007 campaign.

July 2, 2014 – Is placed under formal investigation in connection with suspected corruption and influence peddling. The case is later suspended.

May 2015 – The UMP party changes its name to the Republicans.

August 22, 2016 – Sarkozy announces he will run again for president.

March 20, 2018 – Sarkozy is questioned by police over allegations he accepted money from Libya to finance his 2007 election campaign. According to an official, who did not want to be named, Sarkozy is being investigated by anti-corruption authorities.

January 8, 2020 – A Paris court announces that Sarkozy will stand trial on corruption charges. He is accused of trying to get classified information from a judge.

November 24, 2020 – Sarkozy’s corruption trial begins. If he is convicted, he could face up to four years in prison.

March 1, 2021 – Sarkozy is found guilty of trying to illegally obtain information from a senior magistrate and sentenced to three years in prison with two years suspended.

September 30, 2021 – Sarkozy is sentenced to one year in prison for illegal campaign financing in his failed 2012 re-election bid, making him the first French head of state in modern times to receive two jail terms. The judge allows him to serve his sentence at home, by wearing an electronic bracelet. All 13 co-defendants are also found guilty. 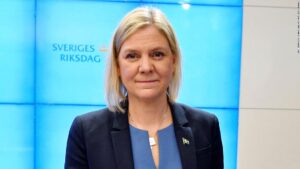 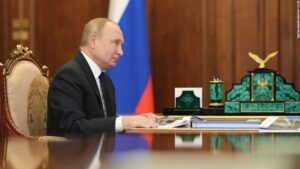