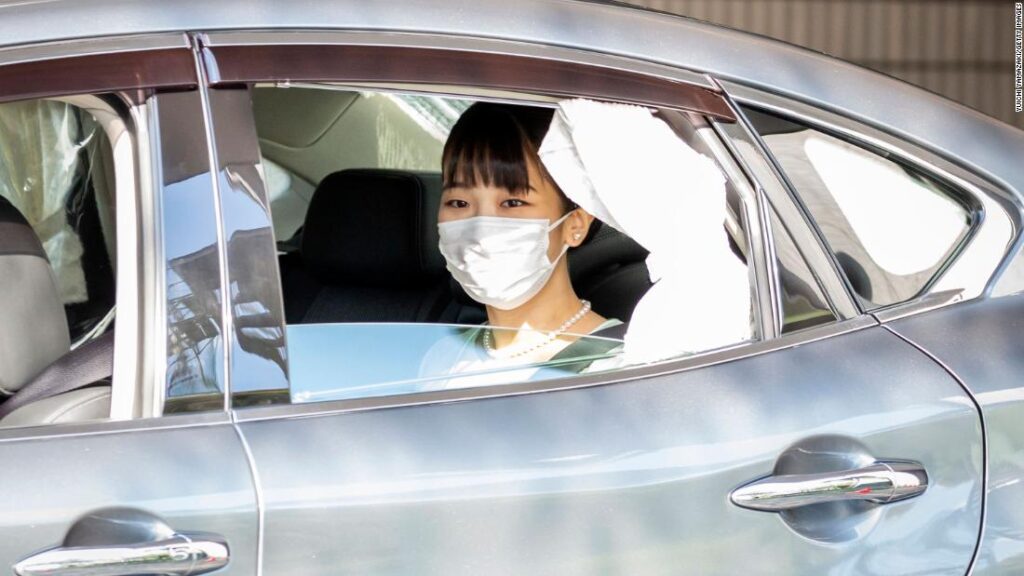 The couple submitted their registration at the local ward office around 10 a.m. local time Tuesday, according to the Imperial Household Agency.

Mako, who turned 30 over the weekend, announced her engagement with Komuro four years ago. But their union has been plagued by years of controversy, public disapproval and tabloid frenzy over a money scandal involving Komuro’s mother.

Under Japanese law, female members of the royal household must give up their titles and leave the palace if they marry a commoner.

As there are only 18 members of the Imperial family, Princess Mako isn’t the first woman to leave. The last royal to do so was her aunt, Sayako, the only daughter of Emperor Akihito, when she married town planner Yoshiki Kuroda in 2005.

This is a developing story. 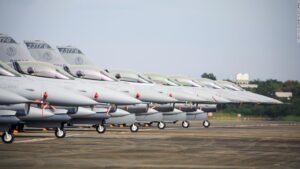 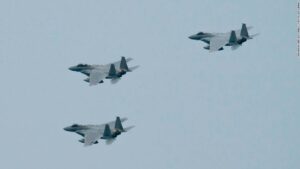 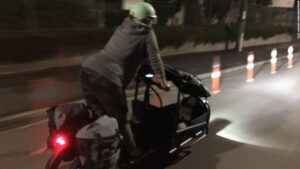 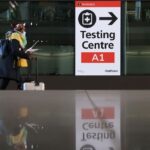 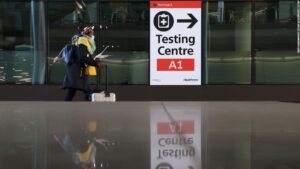