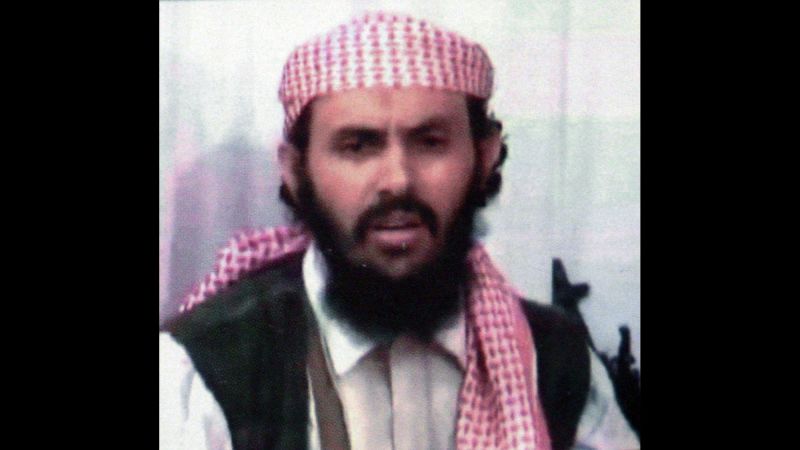 Here is a look at Sunni extremist group Al Qaeda in the Arabian Peninsula (AQAP).

The Yemeni-based arm of al Qaeda, AQAP, emerged when al Qaeda in Saudi Arabia and Yemen unified in 2009.

Many analysts believe AQAP is the most dangerous al Qaeda affiliate.

The State Department estimates AQAP has up to four thousand members.

Anwar al-Awlaki served as the spokesman for AQAP until his death in 2011.

Nasir al-Wuhayshi, the No. 2 leader in al Qaeda globally, served as the leader of AQAP until his death in 2015.

AQAP is funded through robberies and kidnappings, as well as through donations from supporters.

In an effort to rebrand, AQAP has sometimes gone by the alias Ansar al-Sharia (AAS), which means “supporters of Islamic law.” However, numerous groups have taken on the name Ansar al-Sharia, and not all are associated with AQAP.

February 2006 – Twenty-three inmates escape from a prison in Sanaa. Thirteen are convicted al Qaeda members, including Jamal al-Badawi, who plotted the attack on the USS Cole, and al-Wuhayshi, bin Laden’s former secretary. They establish Al Qaeda in Yemen (AQY).

September 17, 2008 – Two vehicle bombs detonate outside the US embassy in Sanaa, killing at least 10, including one American.

November 5, 2009 – Army Major Nidal Hasan kills 13 fellow soldiers at Fort Hood. Al-Awlaki is suspected of communicating with Hasan, according to the US government.

December 25, 2009 – Nigerian Umar Farouk AbdulMutallab, the “underwear bomber,” attempts to destroy a Northwest Airlines flight as it descends into Detroit. The bomb strapped to him fails to detonate properly, injuring only AbdulMutallab. He had previously spent time in Yemen, and US officials later determine that AQAP was behind the attack.

September 30, 2011 – AQAP spokesman al-Awlaki is killed by a CIA drone strike near Khashef in Yemen.

January 24, 2013 – The Yemeni government confirms that Saeed al-Shahri, second in command of al Qaeda in the Arabian Peninsula, has died after being wounded on November 28, 2012.

December 5, 2013 – Militants stage a deadly attack on Yemen’s Defense Ministry in Sanaa, ramming the building with an explosives-laden vehicle, followed by gunmen battling security forces inside. The attack targets a hospital at the Defense Ministry complex, according to the state-run Saba news agency. At least 52 people are killed in the attack, including four foreign doctors.

April 22, 2014 – At least 65 suspected AQAP militants were killed in a combination of recent firefights and US-assisted drone strikes in a multi-day operation which involved ground combat and drone strikes. Yemeni officials say the United States assisted in the ground operation but did not take part in combat. The United States did not comment; however, CIA drones are suspected to have targeted the al Qaeda fighters, weapons locations and a training camp.

November 2014 – ISIS, once an offshoot of al Qaeda, announces plans to expand its caliphate into Yemen, creating the first public rift between ISIS and AQAP.

January 14, 2015 – AQAP claims responsibility for the attack on the offices of French magazine Charlie Hebdo in Paris which killed 12 on January 7. However, experts cannot confirm the group was behind the attack.

June 16, 2015 – AQAP confirms that their second in command, al-Wuhayshi, has been killed by a US drone strike in Yemen. Al-Wuhayshi is succeeded by Qassam al-Rimi, AQAP’s military chief.

February 4, 2017 – Rimi releases an audio message taunting US President Donald Trump after a January 29 US military raid in Yemen.

July 2018 – A June report from the UN Analytical Support and Sanctions Monitoring Team is published, stating that Ibrahim al-Asiri, the bomb master behind a 2009 attempt to blow up an airliner over Detroit on Christmas Day, may have been killed in Yemen during the second half of 2017. Multiple US officials in different parts of the government tell CNN they are weighing evidence that Asiri is dead.

February 6, 2020 – The White House announces that Rimi has been killed in an airstrike in Yemen. 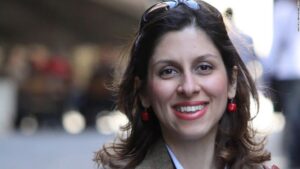 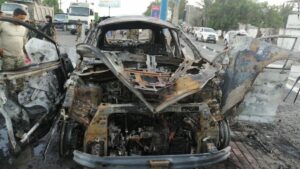 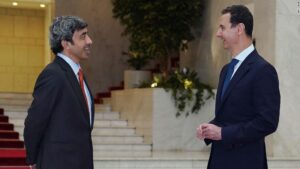