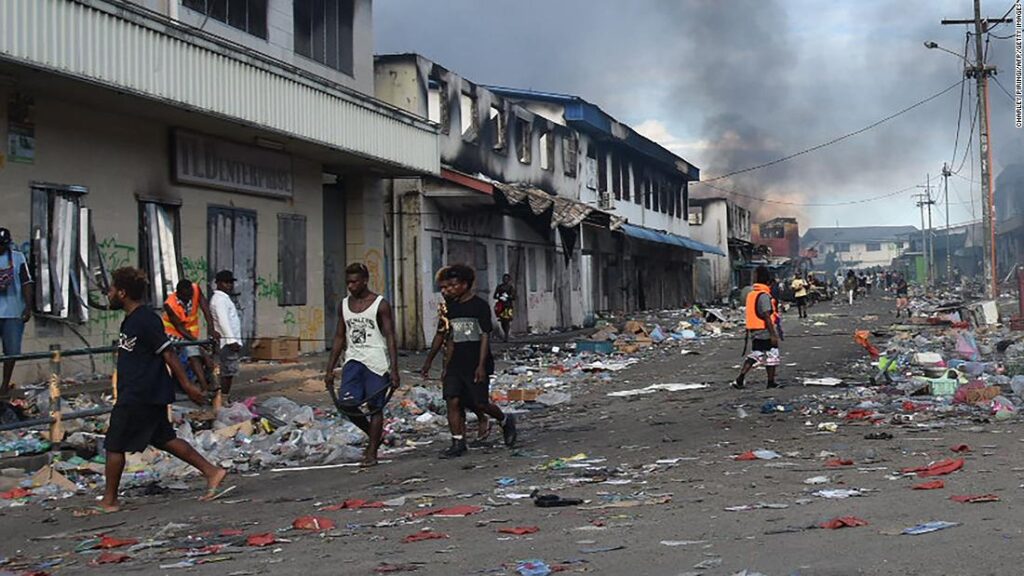 Police are investigating the cause of their death and their identities, and do not have further information to disclose at this point, Solomon Islands police media officer Desmond Rave told CNN on Saturday.

“Honiara is quite tense at the moment, but the city is getting back to normal,” Rave said.

Security forces have been unable to halt unrest in Honiara that began on Wednesday with protesters demanding the resignation of Prime Minister Manasseh Sogavare and the looting and burning of shops and businesses.

Demonstrators are also calling for the government to limit ties with China, respect the rights of self-determination of the Malaita people, and to resume development projects in Malaita province — home to the country’s most populous island.

More than 100 people have been arrested as of Saturday, according to police, who appealed to rioters to stop looting and burning buildings and warned of further arrests if the unrest does not stop.

To bolster local police, troops from the Australian Defence Forces (ADF) arrived in Honiara on Friday, Australia’s High Commissioner to the Islands confirmed on Saturday.

The Australian peacekeepers have been deployed at the request of the government of the Solomon Islands. Their arrival comes after a third night of violence that saw the Prime Minister’s residence come under attack and large parts of the capital reduced to ashes, according to Agence France-Presse journalists in Honiara.

The security team, comprised of 20 police and 15 correctional service members, is deployed to assist Solomon Islands’ police to “stop looting and vandalism” in Honiara, and is subject to increase if the need arises, the statement read.

The Solomon Islands government on Friday declared a nightly curfew and advised all public servants to stay at home. The curfew will last from 7 p.m. to 6 a.m. daily, effective from Friday.

“During the period, only authorized officers are allowed to move within the city,” a government statement said.

On Friday, the central government advised all public servants to stay at home due to the unrest, with the exception of essential workers, and encouraged staff to ensure they had food supplies “due to the uncertainty of the current situation.”

On Thursday, a local journalist said fires were blazing in Chinatown, and the police had lost control in eastern Honiara. 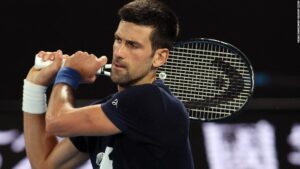 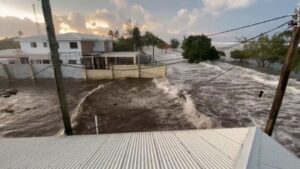 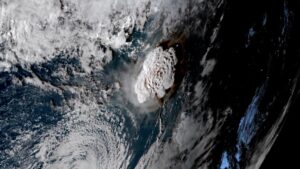 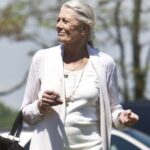 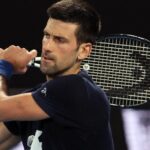 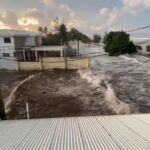 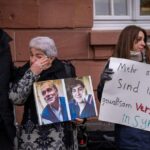 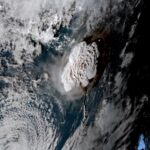